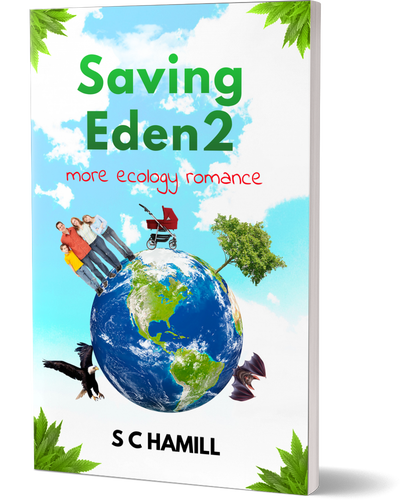 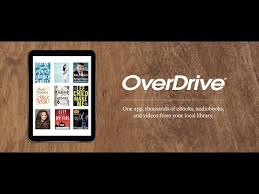 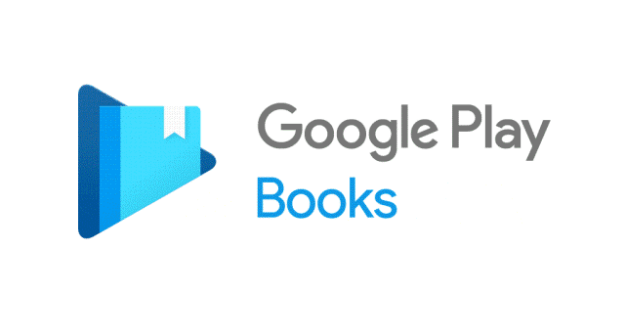 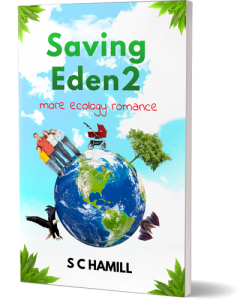 “Is it a bird… or a plane… or another labour pain?”

Since falling hook, line and sinker for globetrotting English ecologist, James, Eden and her son Jamie’s worlds have changed for the better.

Then, life changed even more after they left the past behind, and moved from Kentucky to England.

It was time to distance themselves from the wreckage and ghosts of their past, for once and for all.

A new life, with a new love.

And low and behold, it worked!

At least it seemed so?

Until the skeletons holding on to them from the past came back!

As if dealing with unemployment, and her joyous, and unexpected pregnancy wasn't enough to cope with?

Now, their universe is about to be turned upside down for a second time.

Eden and Jamie will soon have more than heartache on their minds.

The full-time loser, and part-time father is on the loose again.

And are the rumours true?

Has he found God?

Or is it a just another faceless ploy to get what he wants?

And after all this time… what does he want?

Or retaliation and revenge?

Come and find out, in the second book of the Saving Eden Trilogy.